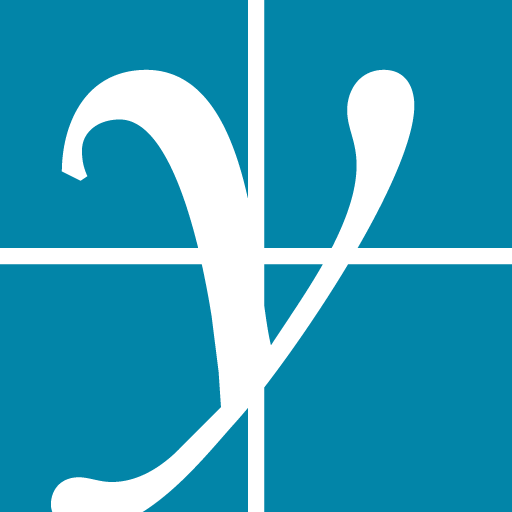 Providing the best quality of care is important to us and we have done that since Salisbury, NC Dentist Dr. Steve W. Yang started his private dentistry practice in 1997. In June 2009, we moved into a brand new building that offers our patients the same friendly, knowledgeable staff in a comfortable, relaxing environment with modern dental amenities.

A personal interest in health care combined with a number of personal dental issues prompted Dr. Steve W. Yang to pursue a career in dentistry. He is a 1997 graduate of the University of North Carolina School of Dentistry. Prior to that, he earned a bachelor’s degree in biology from UNC-Chapel Hill. 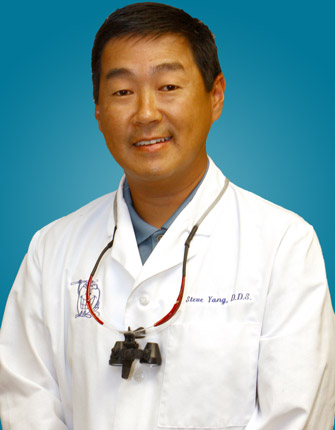 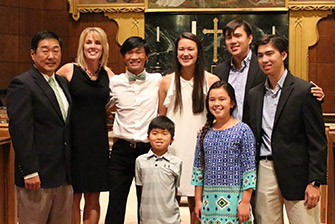 Volunteering also is a big part of Dr. Yang’s life. He has volunteered his dentistry services for the Give Kids a Smile dental sealant project, Colgate Dental Health Program , the Community Care Clinic, and the MOM (Missions of Mercy) clinic.

In the community, Dr. Yang was a past member with the Country Club of Salisbury Board of Directors and Catawba College Chiefs Club. He currently serves on the Board of Directors at First Bank, Thrivent Community Piedmont Regional Team, and Rowan Little League.

Born in Seoul, South Korea, Dr. Yang moved to Salisbury, NC at age 7. He graduated from East Rowan High School. He and his wife, Lori, have six children: John , Alex , Ellen, Ashley, and the newest additions, Luke and Aaron (adopted from China).

In November 2001, their other son, Michael, passed away, which led the family to start the Michael Yang Foundation. The foundation’s primary objective is to support the Circle of Hope, a bereavement service for parents who have lost children. 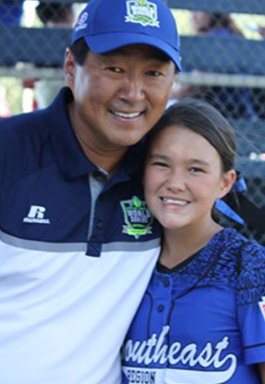